We source innovative health & beauty products from around the world for distribution in Ireland and Europe. Specialising in natural and organic products with a point of difference. 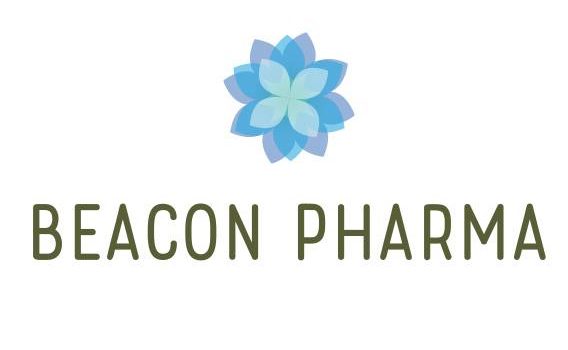 We are a full Pharmacy & department's store distribution company with 3 sales persons in the field covering 1800 existing accounts both in North & South Ireland.​

Our team has over 27 years of experience in FMCG distribution. Our clients range from pharmacy chains, independent pharmacies to health stores and department stores to the grocery sector. 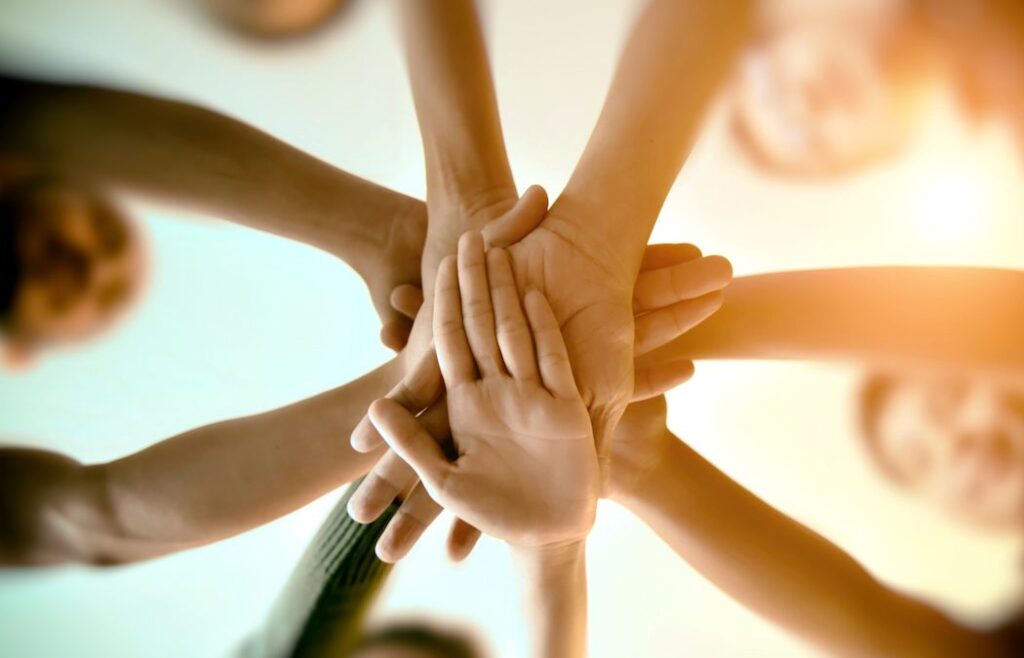 Mark has many years of experience in Sales and Marketing across a number of different sectors where he has worked hard driving sales and brand awareness.

Prior to setting up Beacon Pharma, Mark was responsible for bring Smashbox cosmetics on to the Irish market (2000-2007). The brand became hugely popular after several years of well establishing, making it a €3m brand before Estee Lauder purchase it worldwide.

Another well know brand brought to Ireland back in 1999 was a salon brand known as St Tropez. This product was not sold in retail until Mark brought it to Ireland and it became the number one best seller over fake tan through pharmacies and department stores.

Some of the other many brands Mark brought to the market are Fruit of the Earth, Neals Yard’s Remedies and Rembrandt mentioning just a few. 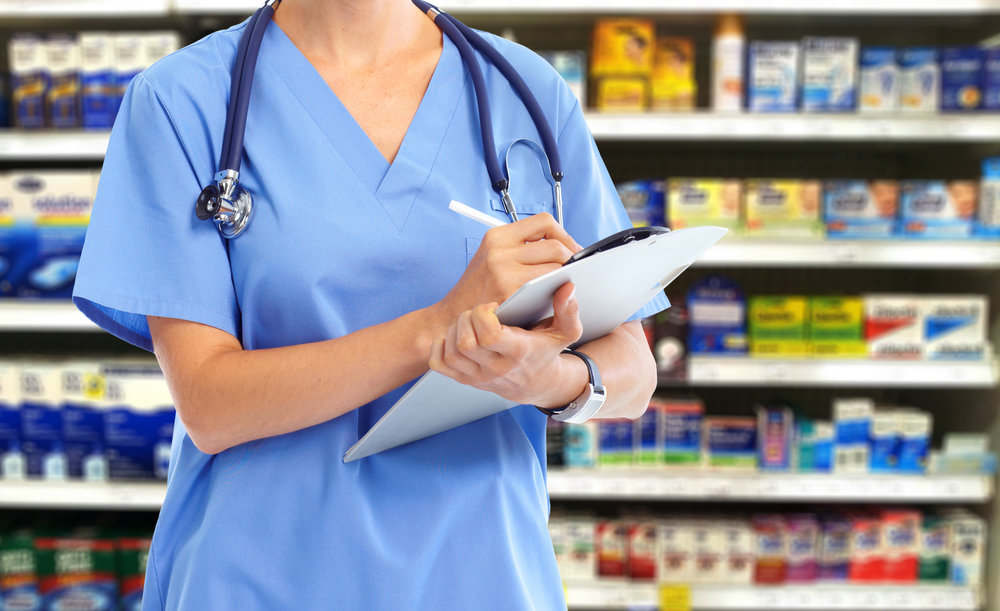 We have a strong relationship with all our retailers. We also have built up a loyal and trusting partnership with them, Brown Thomas, Harvey Normans, Arnotts are all one of our stable customers for long time.

We are dealing in all pharmacies except Boots, our sales person visit on a 4-8 week circle, interacting on serveral levels with our clients through face to face meetings, telesales, in store promotions, newsletters, products promotions and direct sales fliers.

Customer service is important to us and we strive to answer any queries and deal with any issues within the shortest possible time.

Our team is focused on meeting customers satisfaction and expextations by listening to what they want and if needed taking that extra step to find a solution.

We strive to be the best in our industry and are always thinking of ways of how to improve our service and the experience our customers have. 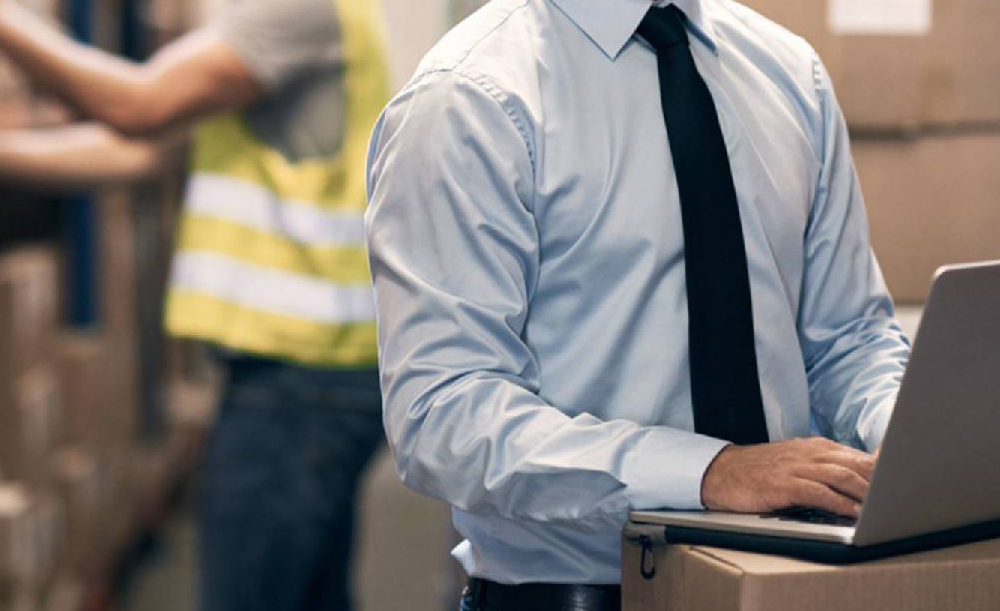 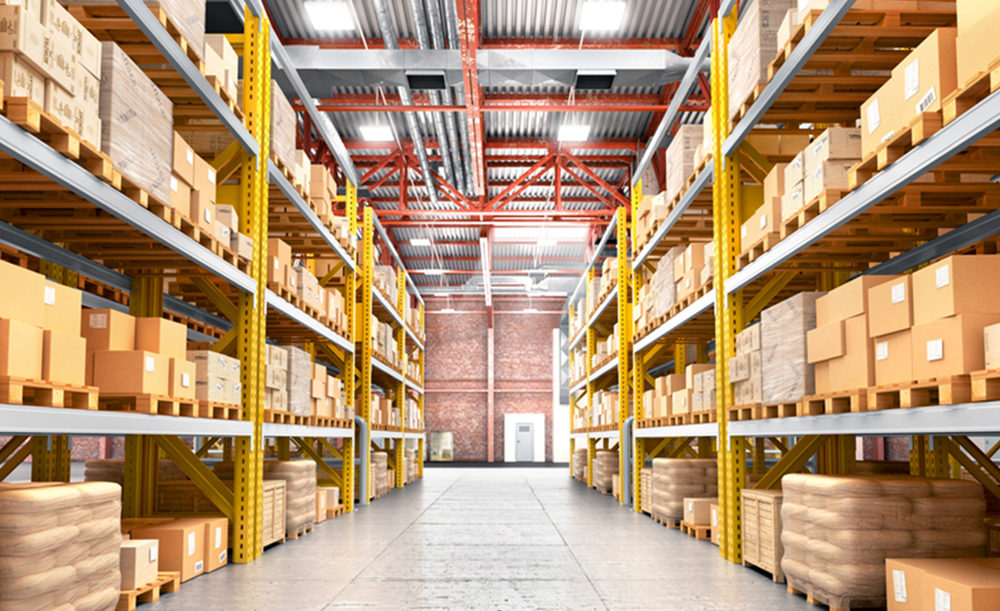 Our head office is based in the state of the art Beacon Court complex just off the M50 close to the city center and the airport.

Our warehouse is located close by and we distribute directly to our clients on a daily basis with next day delivery.

Dear customer, please notice due to the Covid situation, the DPD team has been impacted and this may affect your delivery delayed in 3-5 working days. We apologize for any inconvenience. Dismiss